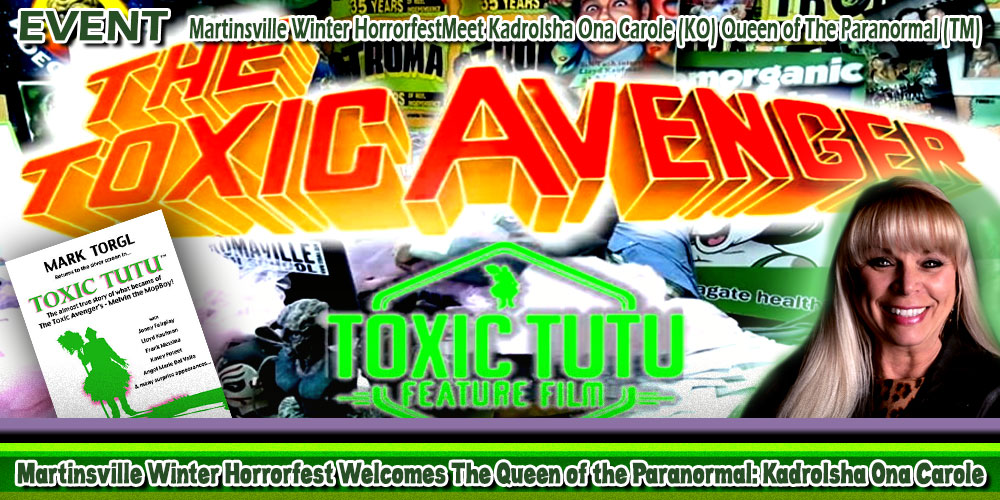 An Almost True Story: TOXIC TUTU is an homage to the original cult-classic horror-comedy, THE TOXIC AVENGER and explains what became of the “Toxic Avenger’s” Melvin the “Mop Boy”, Mark Torgl.

Her blessings set the spirits free. Her healing heals the soul of mankind.

While at Kadrolsha’s appearances you’ve got to attend her panel discussions!

Kadrolsha is collaborating with Billy Diamond on a the first of many children’s books. Fighting evil with positivity not violence with her Super hero character. Bill is an American puppeteer, puppet fabricator, and producer. He worked for Jim Henson at his New York office, and has won two Emmy Awards for his work on the YES Network.

Queen of The Paranormal (TM)

A World’s Leading Authority on energy healing, spirit communication and the

This is a demo store for testing purposes — no orders shall be fulfilled. Dismiss