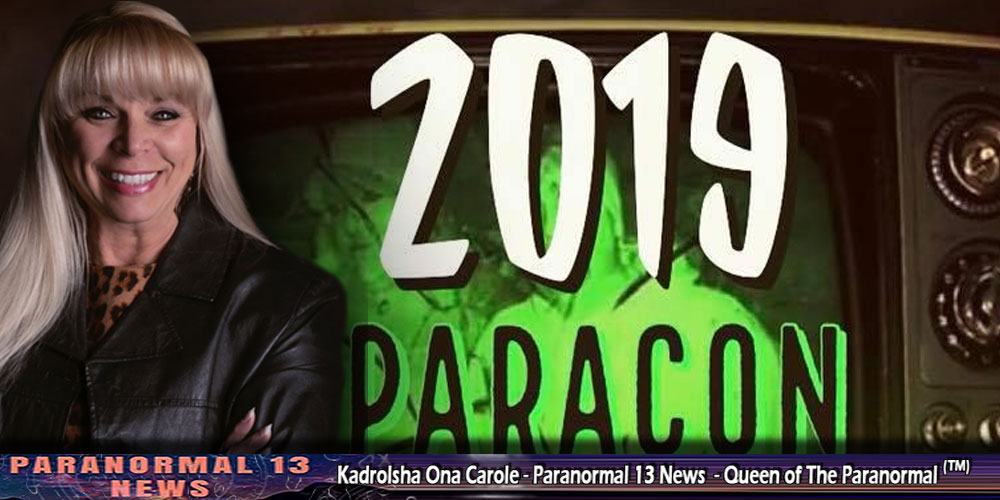 By Hunting The Haunted

Kadrolsha Ona Carole has made comic book history by becoming the first person to be a comic book Super Hero doing what she does in real life.

Kadrolsha Ona Carole is part of Warner Brothers motion picture history with her contribution to the 40th Anniversary of The Exorcist DVD on Blue Ray.  She travels the globe representing the paranormal industry.

Paranormal 13 News is the first paranormal program to be seen on Airport Television.

Kadrolsha is collaborating on a children’s book with the legendary Bill Diamond of Jim Henson and the Muppet’s.

Stared in the Silent Film “Silent Times” which she won an award for her role of Madam Leonora and was featured in Broadway World Magazine. “Silent Times” own the Oniros Film Award an IMDB qualifying award. Kadrolsha is on of the executive directors of “Silent Times”

Kadrolsha stared as CC Carole in over 85 “CC The Huntress” Paranormal Adventure Episodes for Broadcast and Cablecast WNDS and New England Cable Television.

She is the author of Ghosts and Legends of the Merrimack Valley for History Press’ Haunted America Series and Ghosts of the New Hampshire Seacoast.

Queen of The Paranormal (TM)
A World’s Leading Authority on energy healing, spirit communication and the Paranormal World.